Regional Office of the Care for Traditional Folk Culture

The Regional Office continuously identifies and documents the phenomena and transformations of the traditional folk culture in the City of Prague, as well as their presentation and promotion. It systematically compiles and manages the Regional List of Intangible Elements of Traditional Folk Culture, set up by the resolution of the City of Prague Council in 2014. By inscribing the properties on the Regional List, their holders receive prestigious awards for maintaining folk culture in the region.

Vltavan Guild was established in 1871 as a supporting professional association of raftsmen and 'people of the river'. It represents the timber rafting tradition on the Vltava and the historical legacy of the former Podskalí Settlement in Prague (inscribed on 29 May 2015). 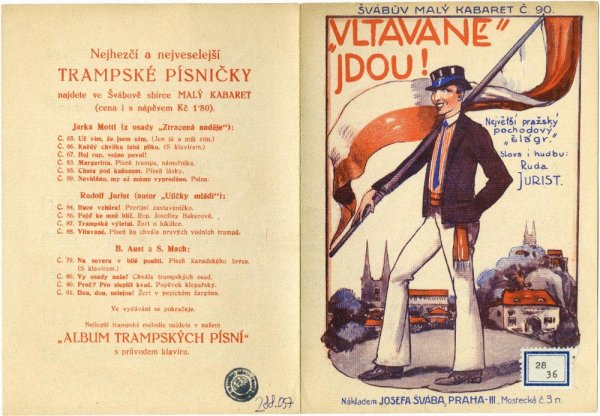 2. Baráčník Community of the City of Prague

The Baráčník communities have been active in Prague since 1880 and their activity continues the late 19th century patriotic efforts. The community combines charitable and supporting purposes with entertaining and educational goals with special emphasis on the revival of old Czech customs and traditions (inscribed on 29 May 2015). 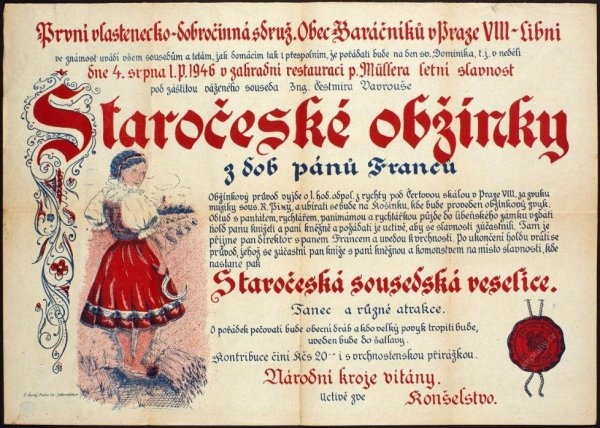 Puppetry as an expression of folk interpretation art became widespread in the Czech milieu. The City of Prague can boast the significant achievements in this field – the establishment of the oldest specialised periodical and the foundation of the world’s first professional puppetry organisation (inscribed on 30 January 2018). 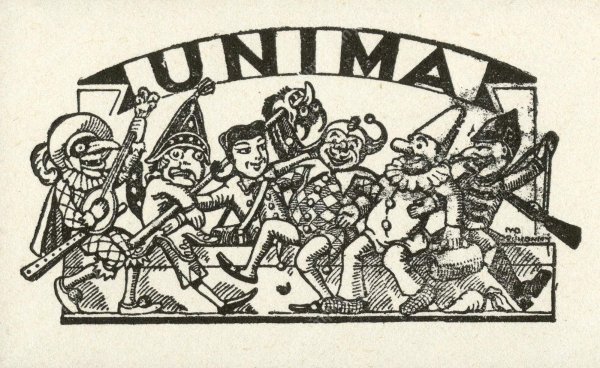 4. Prague and Central Bohemia – The Cradle of River Paddling in Europe

Prague has always taken the principal position in the development of Czech paddling. This leisure time phenomenon is inter alia associated with the history of tramping and scouting (inscribed on 1 December 2020).

Folk Culture and the City of Prague 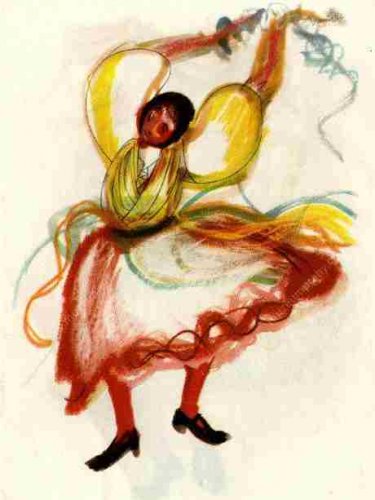 The Regional Office primarily monitors the living folk culture in the City of Prague. It focuses on traditional folk culture relics as well as on present-day phenomena. Regardless of the modern society's withdrawal from agricultural and religious phases of the year, elements of traditional folk culture have survived especially in the form of annual celebrations (Christmas, Shrovetide, Easter, fire festivals, Kermesse, All Souls' Day, etc.). Customs and traditions of these feasts receive new forms and contents. Many have undergone functional changes, some disappeared, others have recently been revitalised and regained their importance. Family ceremonies and rituals (births, weddings, funerals) have undergone great transformation as well. They are strongly influenced by the modern lifestyle and individualisation of society.

The culture of Prague as a European metropolis has its significant specifics that contribute to the formation of its municipal cultural heritage and that are primarily grounded in the population composition, or more precisely the high level of migration where almost one half of the population has no roots in the city. The ways of the establishment of social relations and urban communities where primary relationships (family, neighbours) are replaced by the secondary ones (organisations, clubs, etc.) also strongly influence, and did so in the past, the folk culture in the city. A greater fragmentation is another characteristic that differentiates the municipal cultural milieu from the life in the country. The Prague City Museum does not neglect the areas that reflect these social aspects. It further pursues spontaneous, informal expressions of present-day culture and everyday life that show the potential of group and generation anchoring of values. Various defined subcultures (generations, professions, interests, music, etc.) as well as national and ethnic minorities, creating and sharing their own cultural values and living folklore, to a great extent contribute to the present-day cultural diversity of the metropolis.

Evidence of traditional folk culture in Prague can also be found in tangible property, for example, in architecture. Several sets of traditional rural folk architecture have remained in the city. There are two heritage reservations with minimally changed urban structure and folk buildings in Stodůlky and Ruzyně. Moreover, there are several protected urban entities with rural zones – Královice, Stará Hostivař, Buďánka, Střešovičky, Rybáře settlement in Troja, Bohnice, and Ďáblice. The individual buildings or small compounds of folk architecture are found in other parts of the city as well.

The Regional Office collaborates with the National Institute of Folk Culture in Strážnice and the Department of Regional and National Cultures of the Ministry of Culture of the Czech Republic.