In 2018, the City of Prague Museum presented the collection of porcelain and glass produced for the former HOTEL PRAHA. The display has been adapted for the museum’s website where you can now view it.

The first rules of the permanent committee of the Prague's city museum, which were approved by the board of aldermen on 3 October 1881, stipulated the museum's mission to protect the works of artistic and traditional craftsmanship providing evidence about the history of Prague that were in danger of perishing or theft.

The City of Prague Museum has been fulfilling the mission to search for the endangered artworks, retain them and present them to the public ever since. Additionally, the museum focuses on the recent works of art that despite their artistic quality and historical context were often confronted with indifference or rejection at the time they were created.

The compact collection of porcelain, glass and other furnishings of the Hotel Praha belongs to the objects that deserve to be taken care of. The City of Prague Museum acquired it prior to the hotel's demolition which was ordered in January 2014, not with standing the protests of experts and the public.

The Hotel Praha was erected in Hanspaulka quarter in the former Petschek garden from 1975 to 1981 according to the design of the group of architects Jaroslav Paroubek, Arnošt Navrátil and Radek Sedláček, supervised by the architect Radek Černý. The sloping terrain had a crucial impact on the construction; the matter of the structure corresponded with the contour lines both with respect to the ground plan and height. The magnanimous size, progressive materials and technologies as well as the above-standard attention that the architects, artists, and designers paid to the overall form and interior decoration correspond to the highly-presentable character of the luxurious accommodation centre for the Communist Party of Czechoslovakia and the Czechoslovak government.

The unique objects reflecting a harmony of materials such as glass, ceramics, stone, and wood were produced by an abundance of acknowledged artists of the second half of the 20th century such as Stanislav Libenský, Jaroslava Brychtová, Pavel Hlava, Zbyněk Hřivnáč, Karel Volf, Benjamin Hejlek, and Antonín Hepnar. A compact collection of commissioned utility objects – glass and porcelain drinking and dining sets, textile accessories, furniture, and others – added to the complexity of the interior equipment. 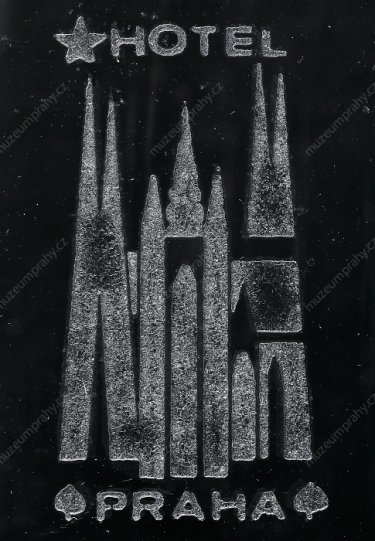 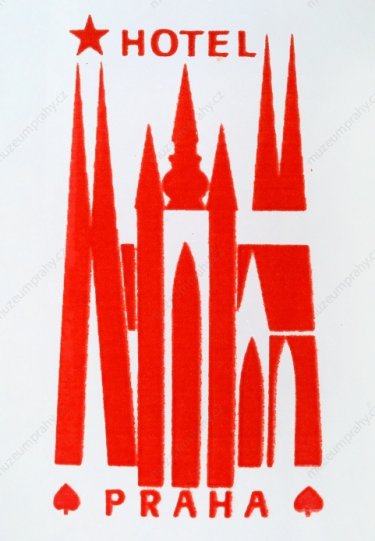 The Hotel Praha was an exclusive accommodation facility for communist and government guests until 1989. Afterwards, when the Prague City Hall took charge of it, the hotel facilities – the swimming pool, restaurant, and café – were opened to the public. The Hotel Praha entered the new millennium still economically prospering; however, this trend discontinued in the following decades with the alternating owners.

Not even the initiative of theoreticians, architects, preservationists, and artists who proposed a motion to designate the Hotel Praha as the cultural monument on 25 February 2013 helped avert the hotel's demolition asserted by its last owners. Despite the unique concord of architecture, interior design, and applied and free arts referred to by the experts, the Ministry of Culture did not grant the initiative and paved the way for demolition. 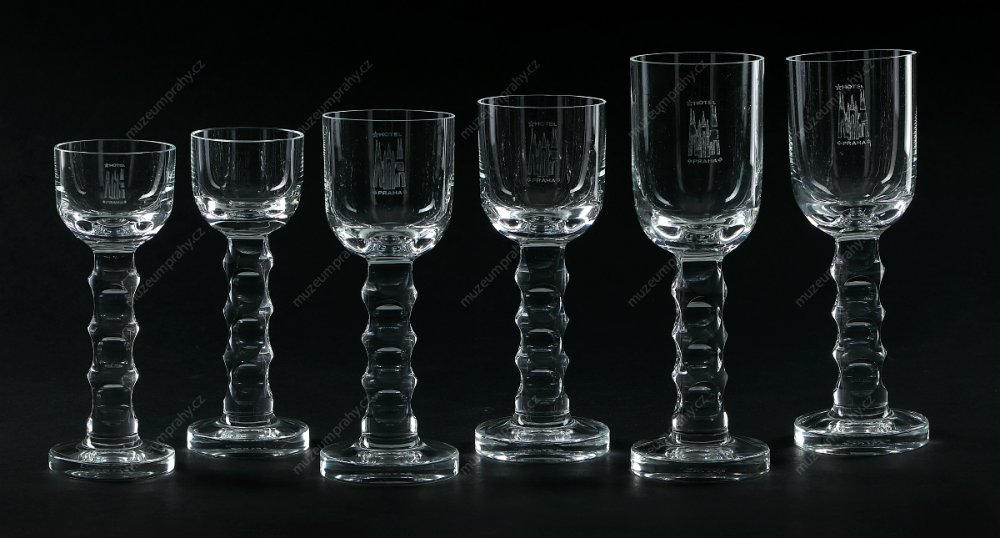 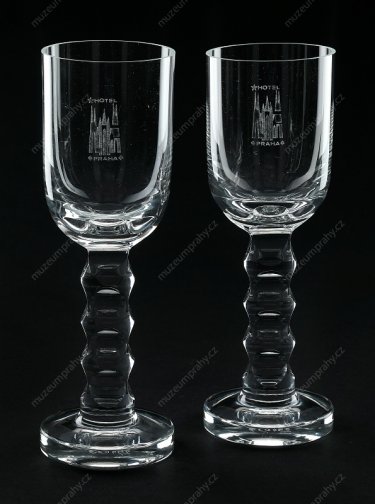 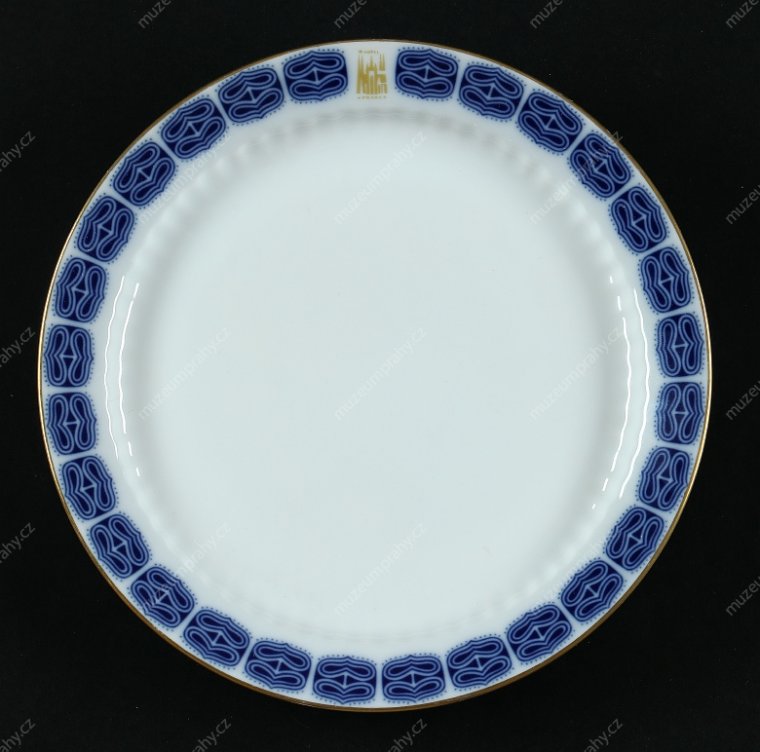 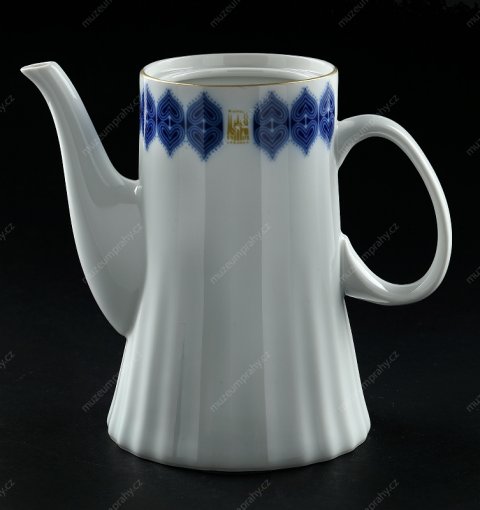 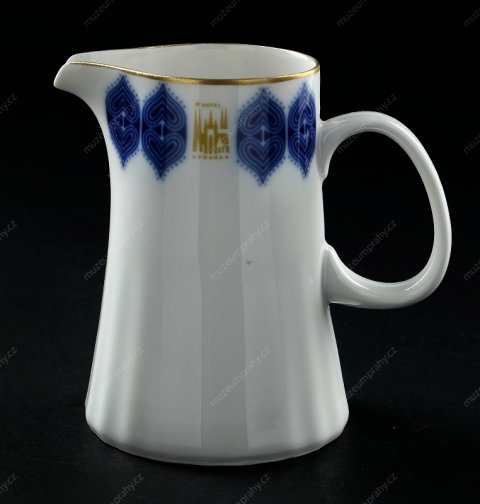 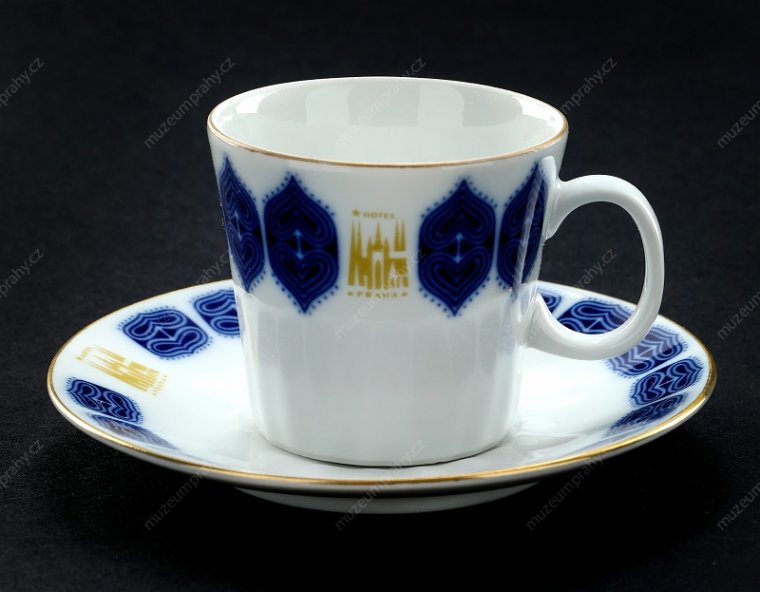 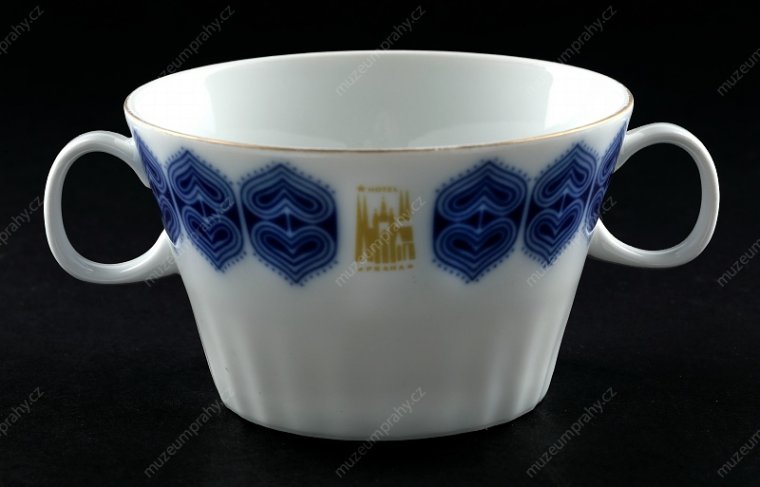 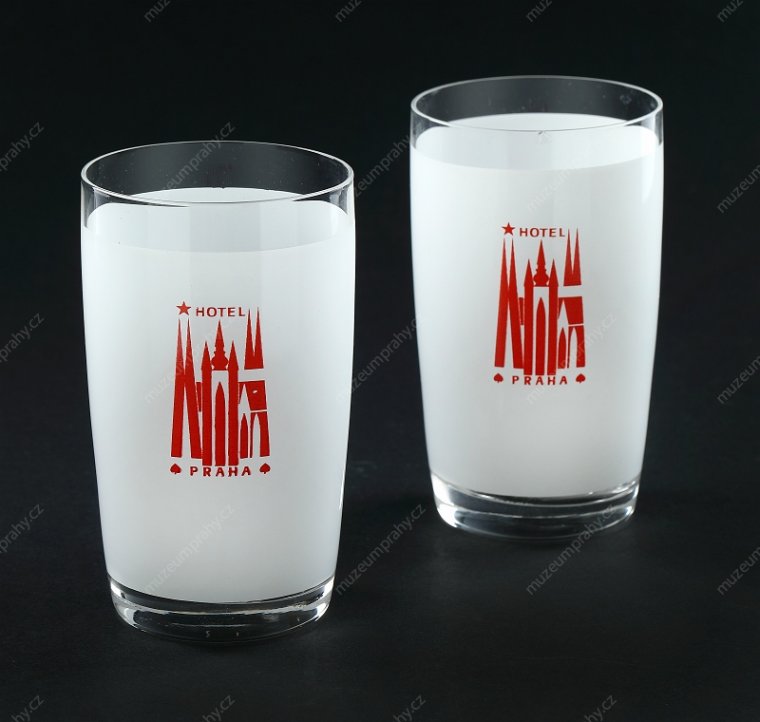 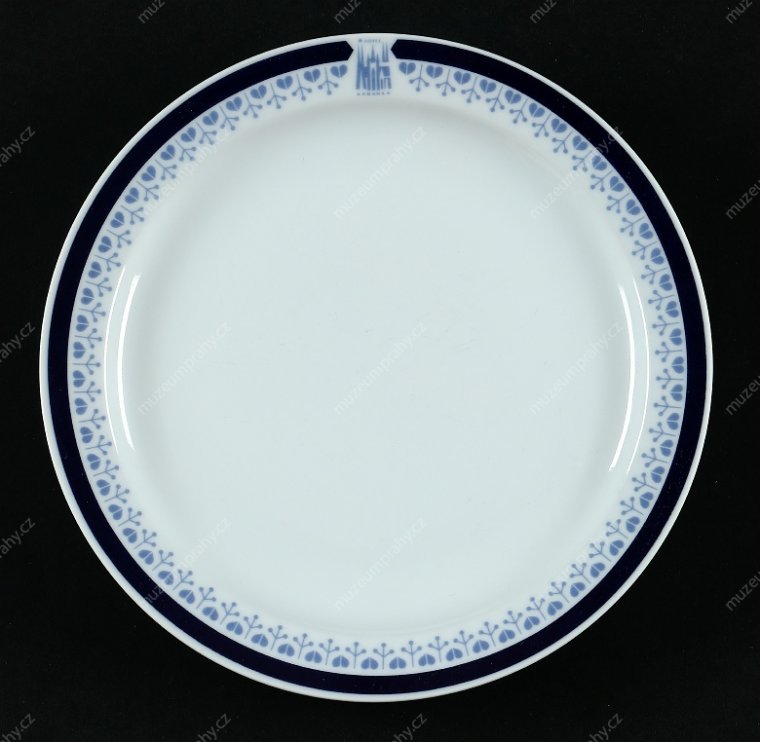 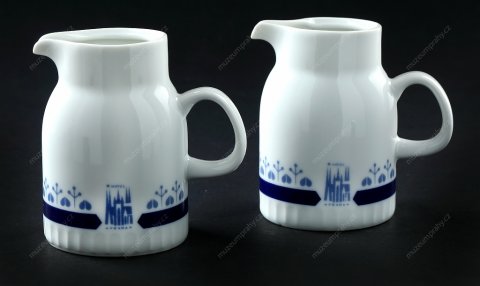 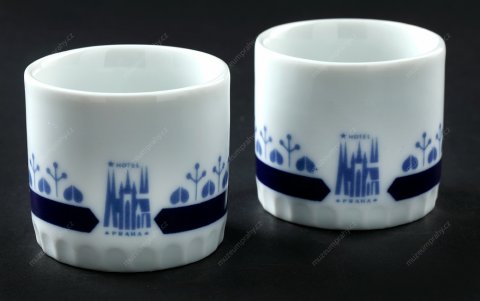 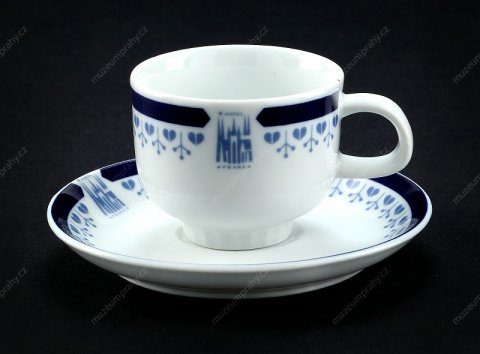 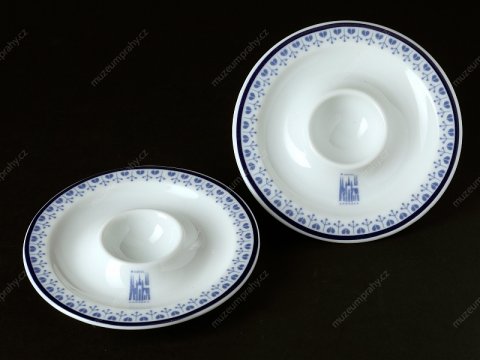