A tagline, which sticks in the minds of many generations of Czechoslovak children, is indivisibly connected with the name of Směr Praha Cooperative, the leading Czech producer of toys and plastic products prior to 1989.

On 11 July 1952, the founding general meeting in Mánes Café established the cooperative, officially approving the adoption of more than a hundred of interests of small Prague businessmen who in this way saved their existence in a state-directed co-op environment after 1948. The former U Kočků Palace in Jilská Street in Prague's Old Town became the official seat of the new cooperative which received its name after the military-constructive song Směr Praha (Prague Song). The title was to symbolise enthusiasm and devotion needed for the development of the cooperative in a state-planned economy.

The golden era of Směr came in the 1960s; the production expanded and integrated into the newly purchased compound in Petrovice. The cooperative focused on the production of toys and plastic models as well as on industrial production of pressed parts, foils, and plastic bags. At that time, many competent people, whom the political system deprived of doing their professions, found jobs there. A wide range of fine artists worked with the cooperative: Vojtěch Kubašta, Bohumil Konečný aka Bimbo, and the industrial designer František Kardaus.

The best-selling products in the history of Směr undoubtedly include the iconic board games such as Kloboučku hop (Jumping Cones), Blechy (Fleas), and Loyd's '15' as well as the 'Roloped' push bike. Furthermore, the plastic water toys such as the little duck, frog, and fish and the musical toy 'Kazoo' have been selling up to this day. Plastic models of all kinds of means of transportation are very popular among modellers. 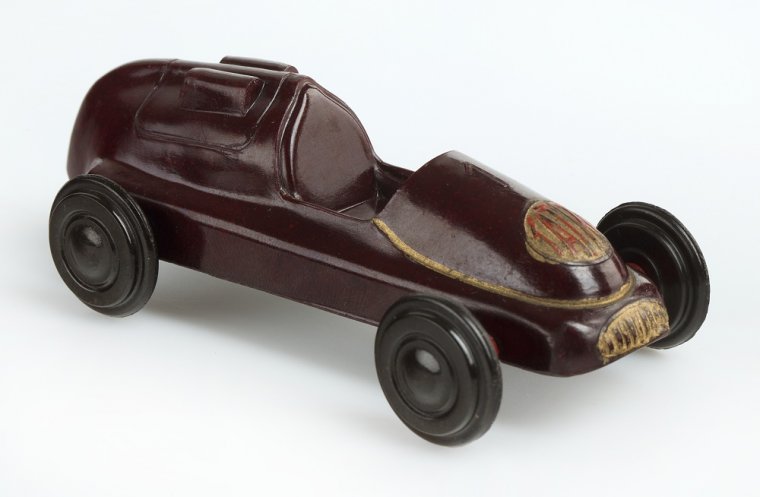 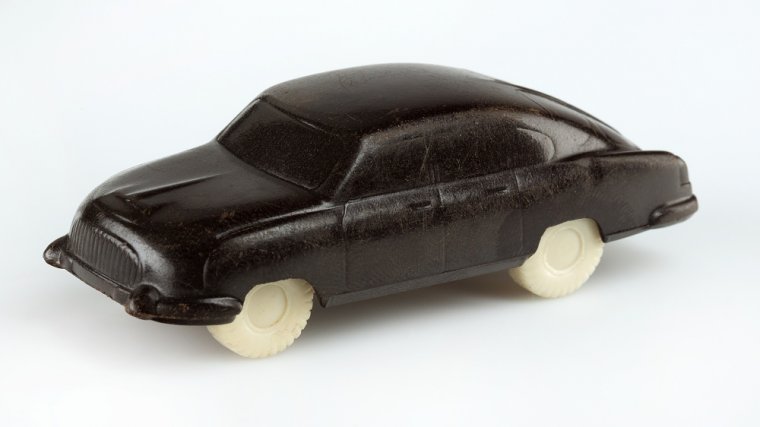 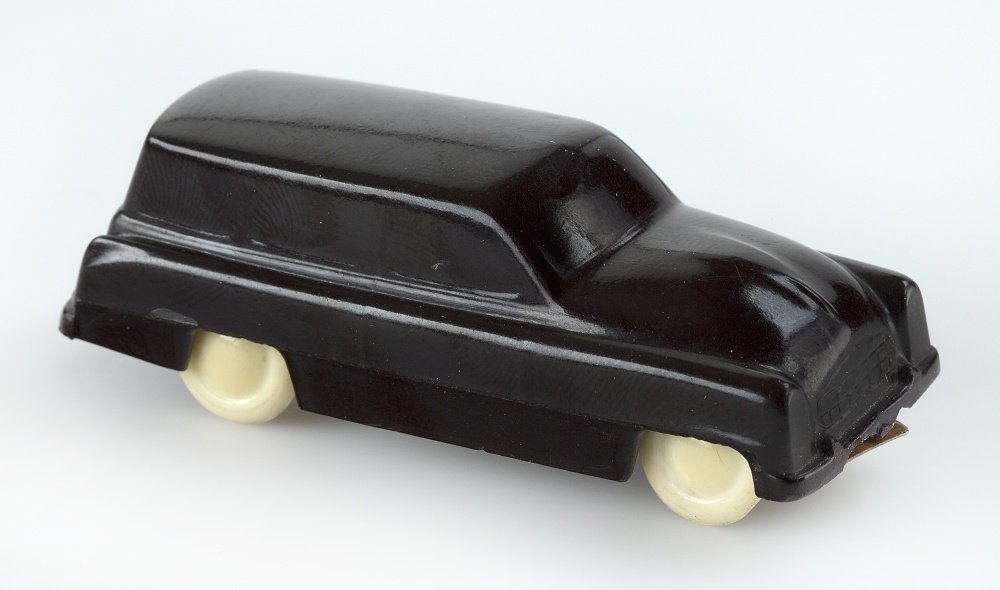 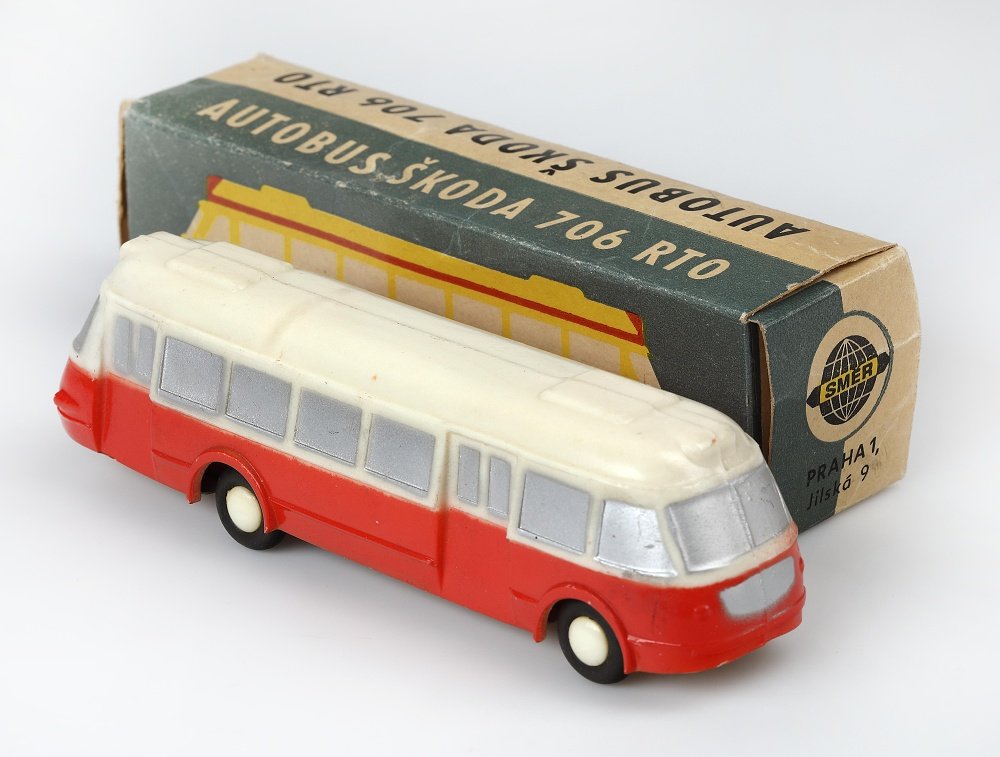 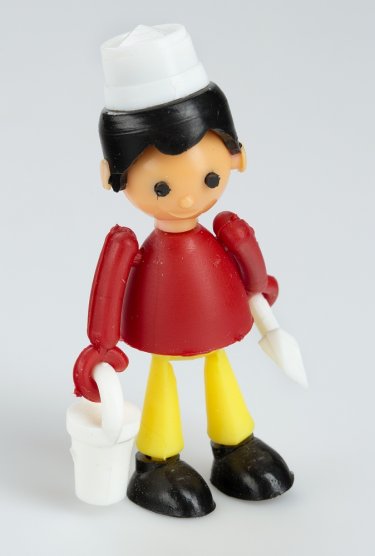 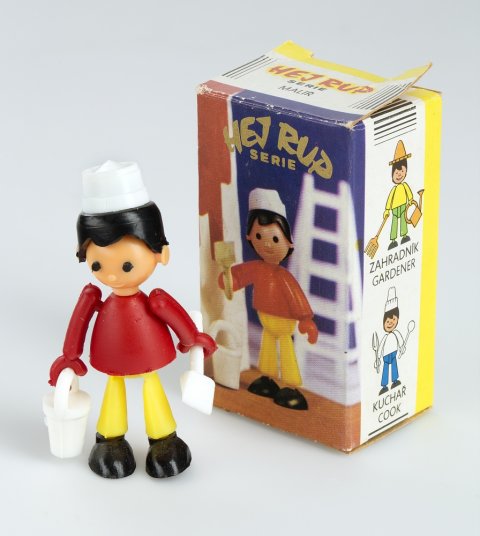 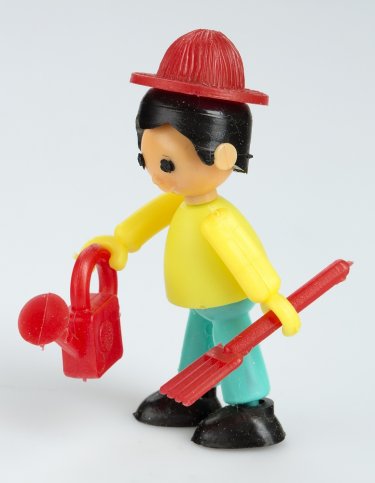 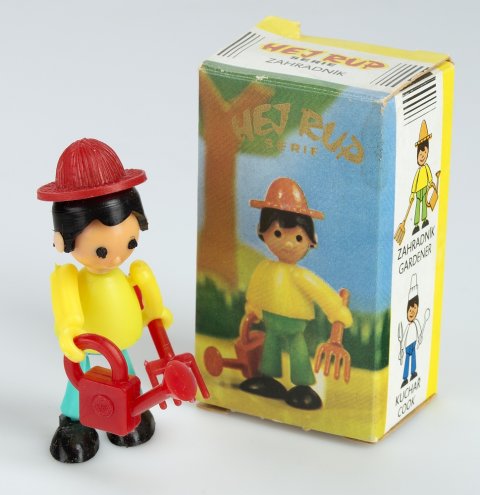 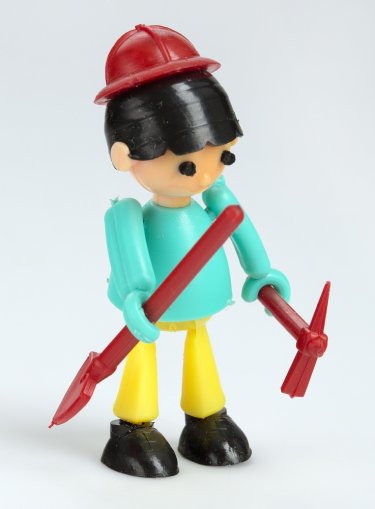 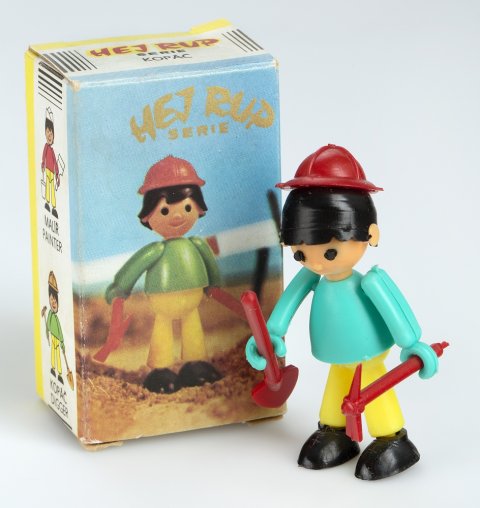 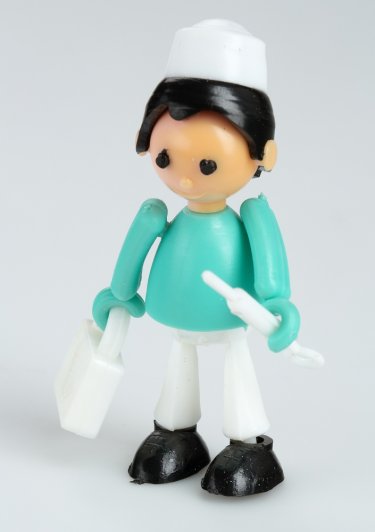 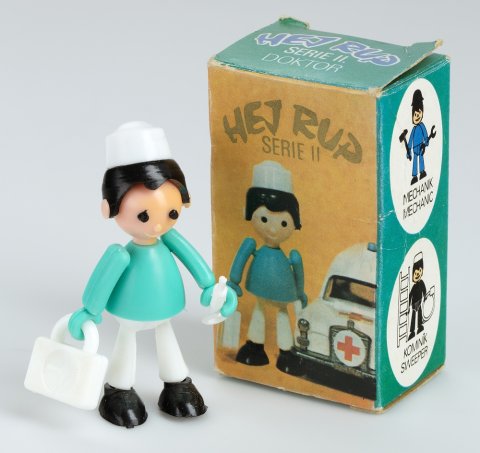 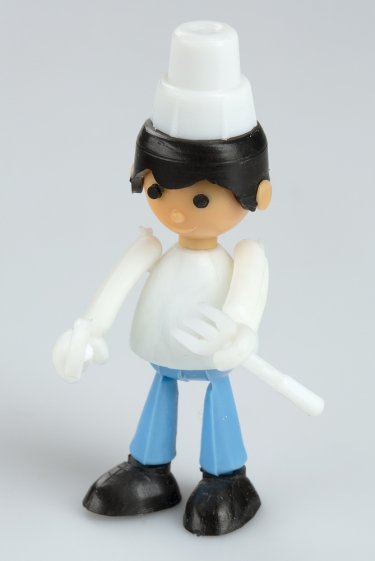 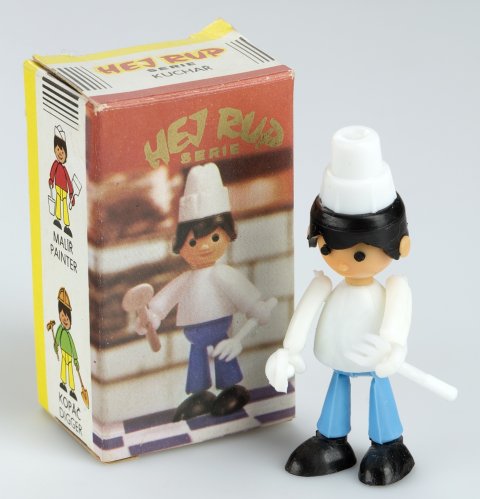 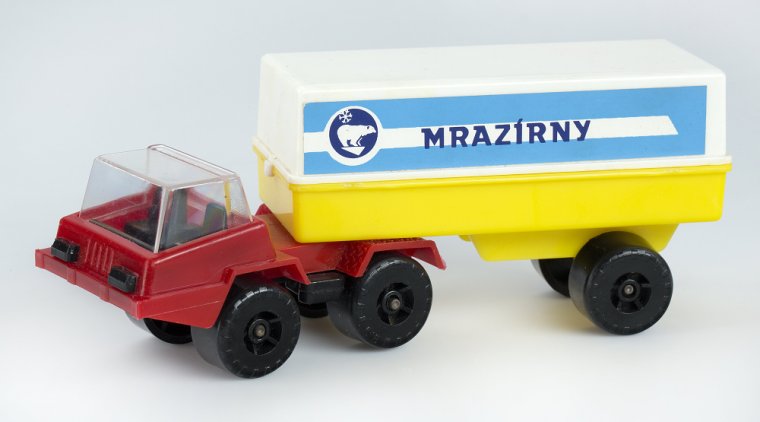 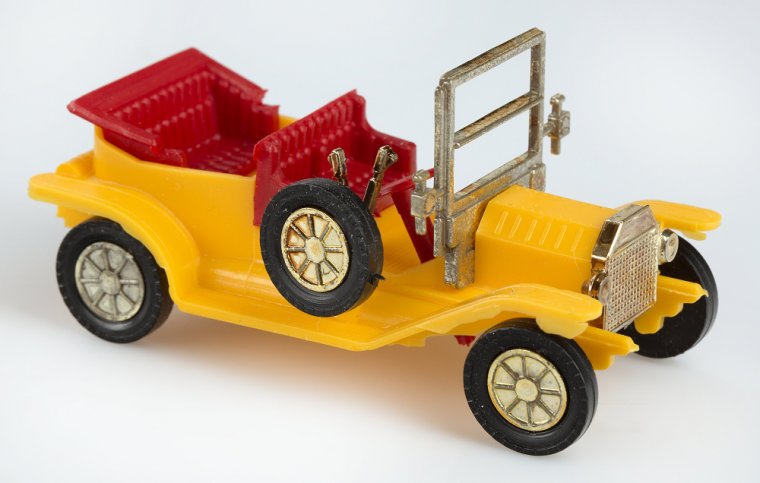 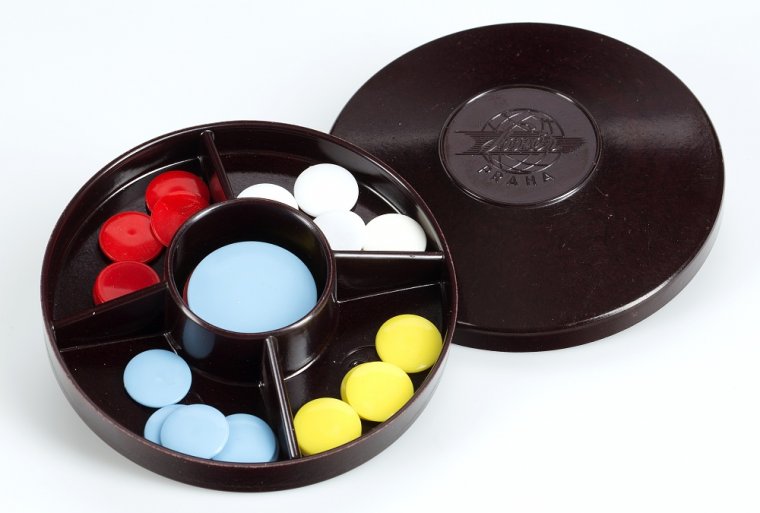 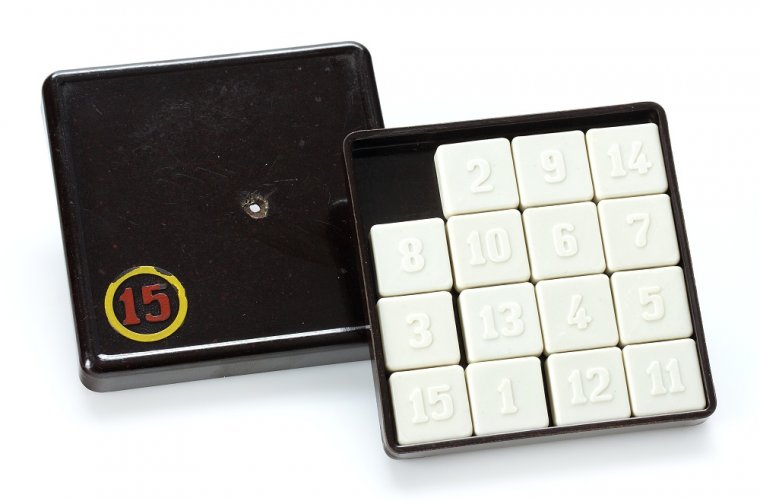 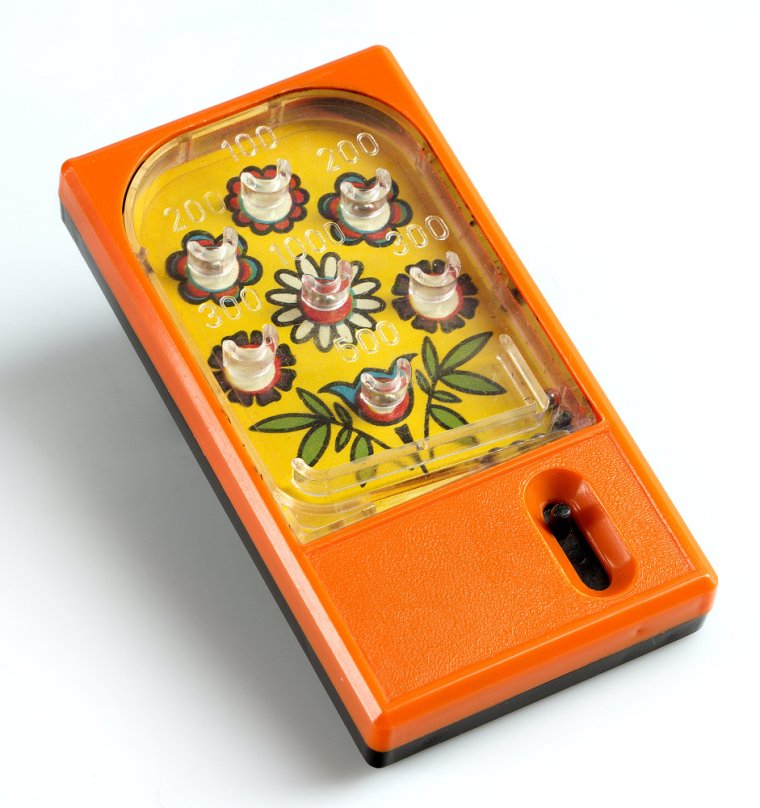 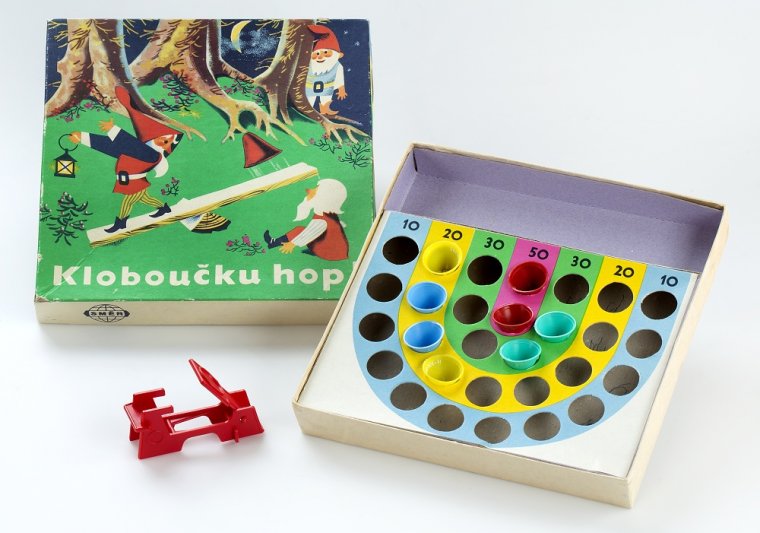 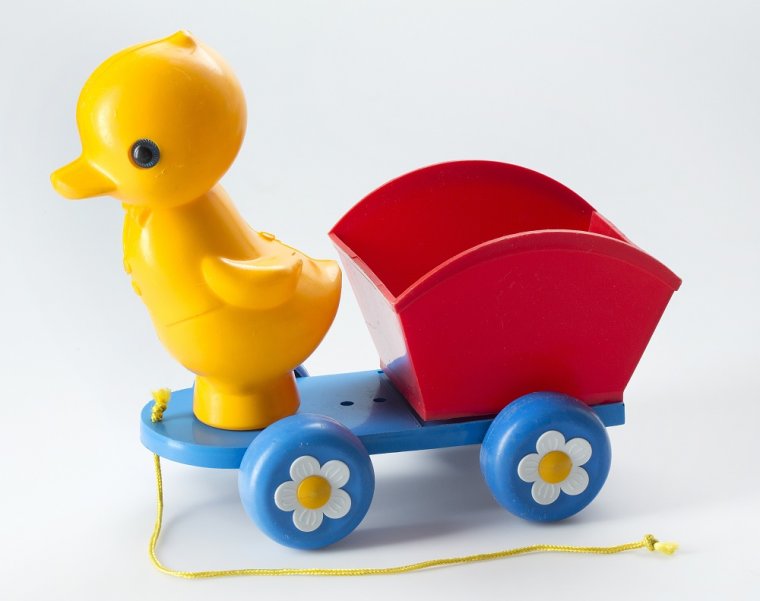 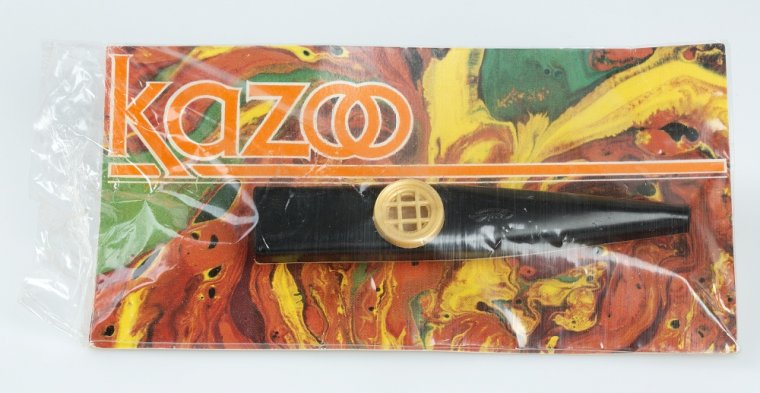 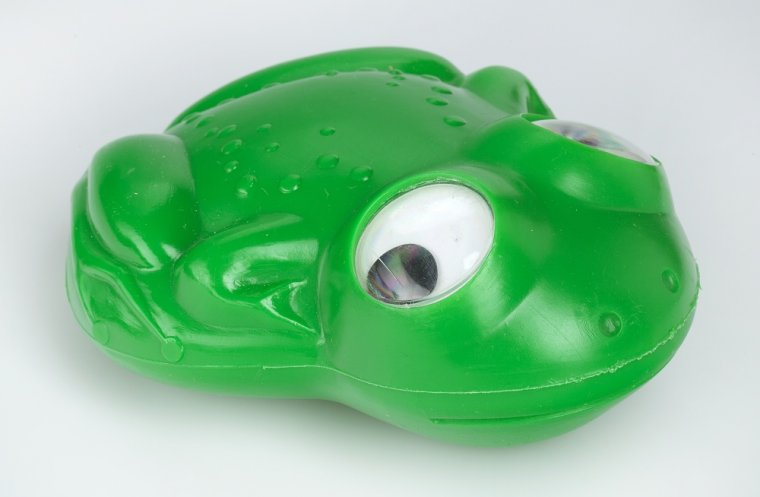 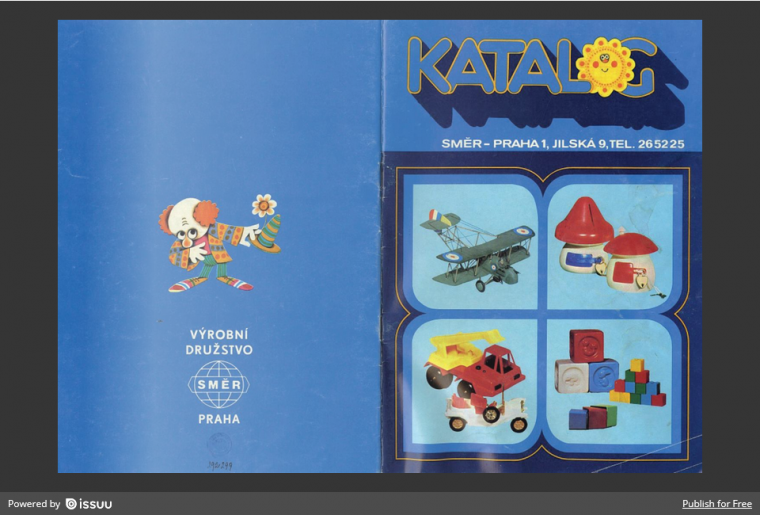