The part of the Object of the Season series

In 2019, the City of Prague Museum presented Bylany Culture Grave in Suchdol as part of the Object of the Season series. You can now view the modified version of the exhibition on the museum's website. 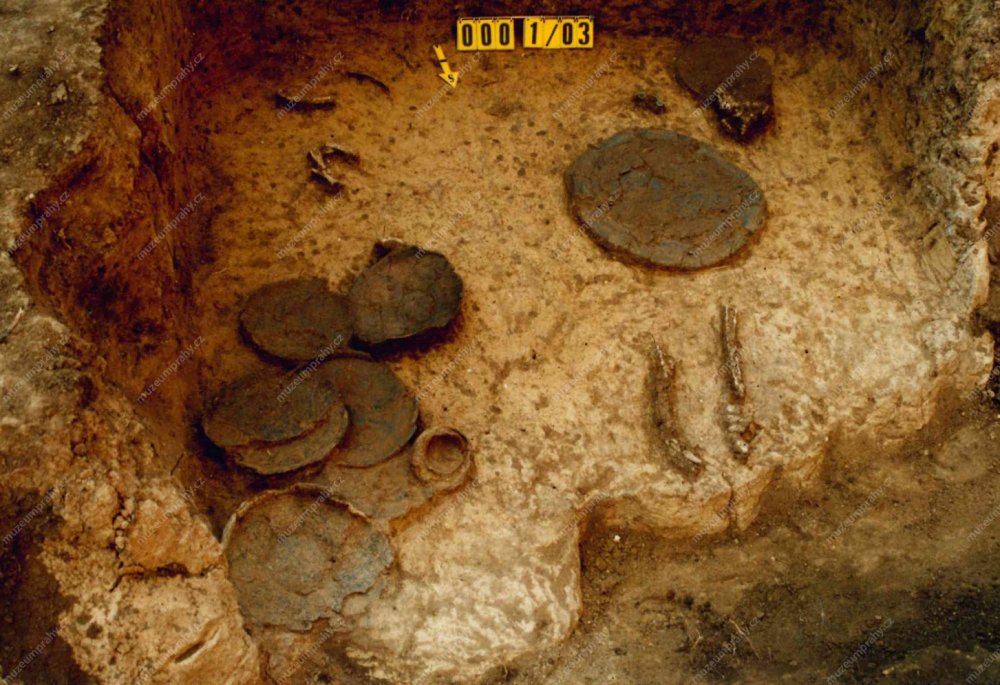 A prehistoric skeletal grave was discovered during the preparation of the site for a new house on Brandejsovo Square in Prague 6 – Suchdol in 2003. While digging a foundation pit, an excavator damaged the grave whose original size is estimated to be 1.9 × 2 metres and 120 cm deep below the ground.

Based on the grave arrangement and discovered vessels, the burial may be dated the 7th century BC which was the Early Iron Age (Hallstatt Period). The buried individual was a member of what the archaeologists call Bylany Culture, named after a significant burial ground in Bylany near Český Brod. The grave was not alone; rather, it was part of a larger burial ground and similar graves were discovered near the site in 1976 and 2005. 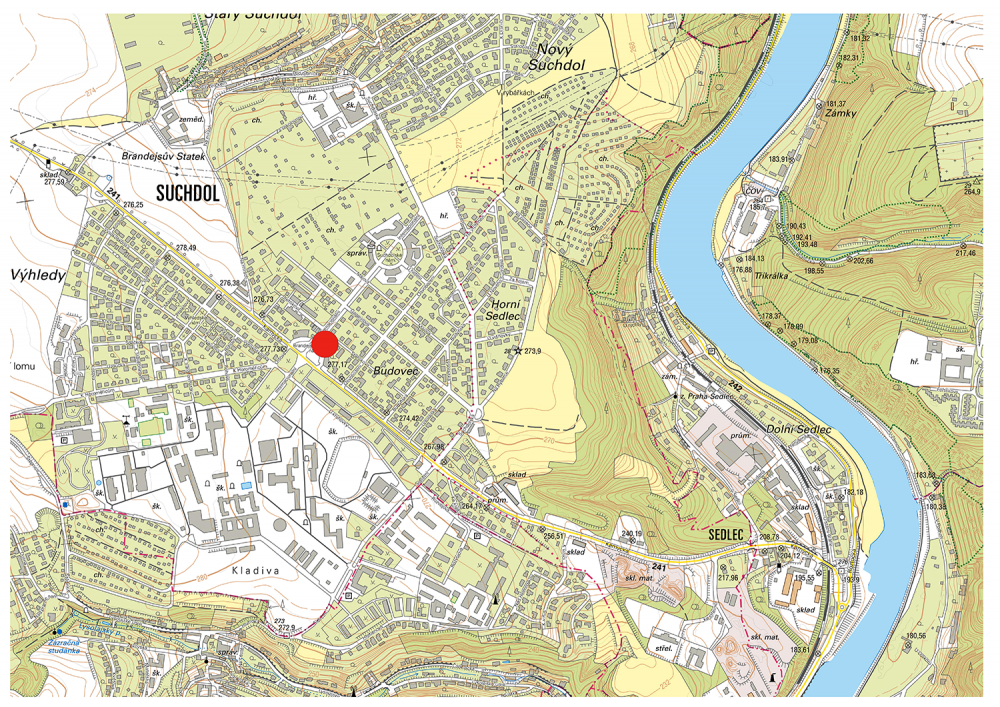 A large grey plate-shaped bowl was meticulously polished and equipped with two opposite handles protruding from the brim, a very uncommon shape at that time. The skeleton seemingly rested directly on it which gives evidence of placing the corpse on a wooden bier or bench, today missing, under which the bowl was originally inserted. 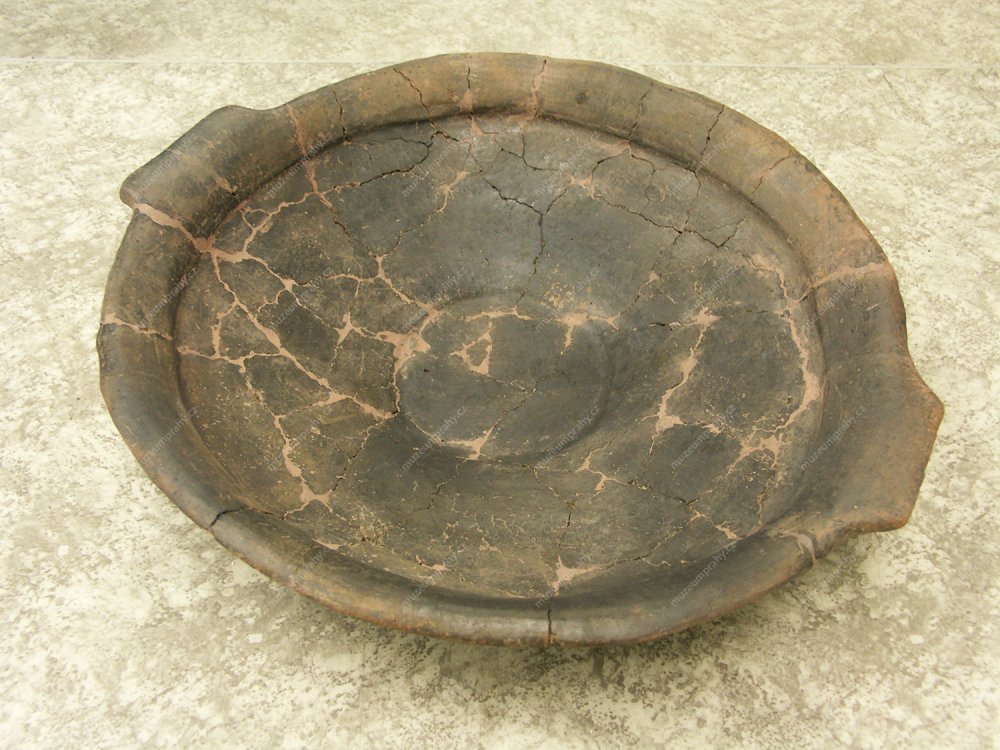 A circular ceramic plate with a decorated brim and six openings that are remarkably arranged in the centre was found behind the head. Such clay plates were placed in graves as cult objects representing the sun disc, a symbolic substitution of an open fire or a mat for incendiary offerings. The meaning and purpose of the openings remains unclear; they are uniquely found in Bohemia. 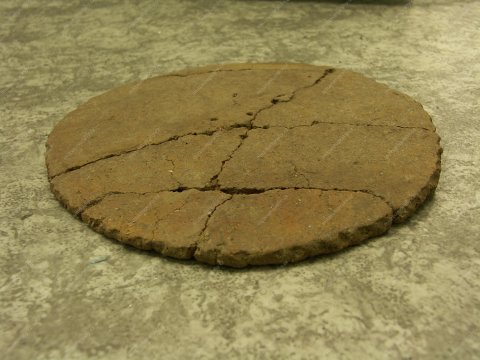 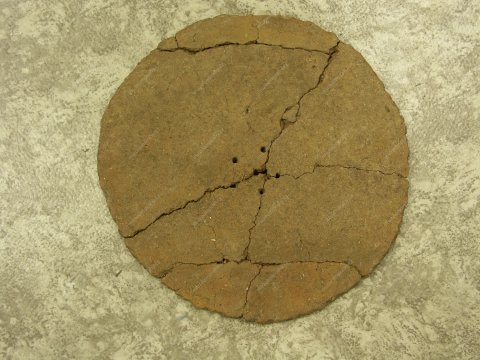 Examples of vessels from the rich ceramic grave goods. The gamut of vessel shapes and sizes probably imitates the variety of kitchenware. The geometric decoration which was either polished into graphite pottery or black painted onto a red base attests to a careful preparation of the vessels for the dead; yet, their condition also shows that the vessels were not fired properly and used, meaning they were exclusively made for funeral purposes (funerary pottery). 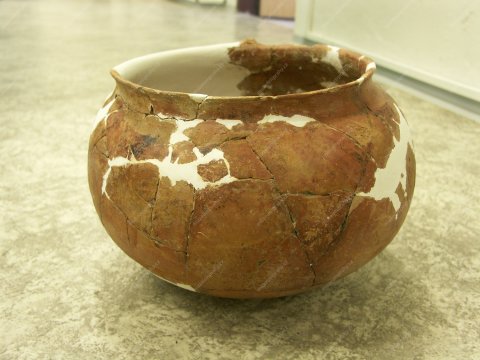 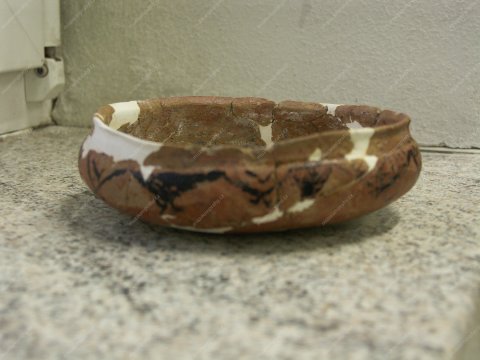 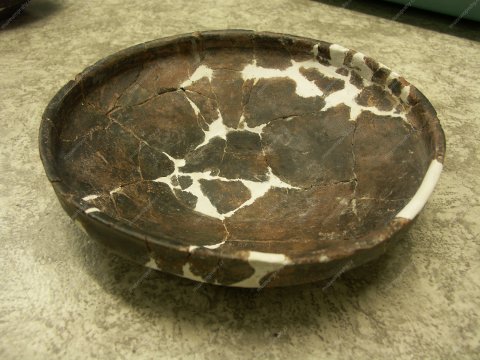 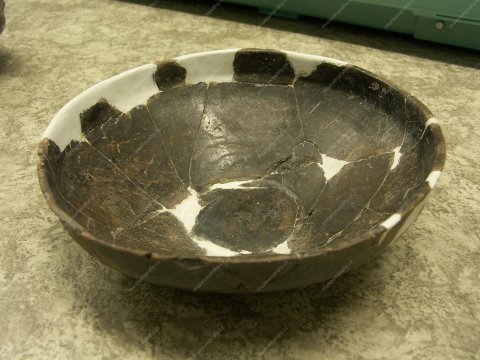 A similar Bylany Culture grave in Ďáblice further revealed a personal toilet set of the deceased which consisted of three bronze tools: a pair of tweezers with engraved decoration, twisted bars with a miniature spoon, and pointed twisted bars. All parts of the toilet set were used for body hygiene: the pair of tweezers to pluck eyebrows, beards, etc., the two-point bar to clean nails or skin, and the bar with the spoon to clean ears. 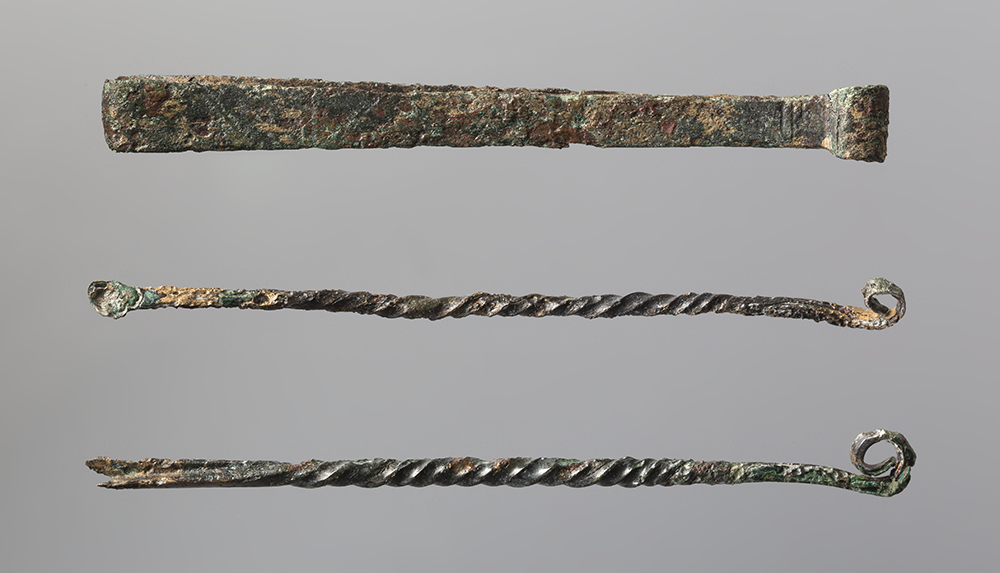