The term conservator was first coined in the Regulations of the Permanent Committee of the Municipal Museum of Prague that were issued by the aldermen's board of the Royal City of Prague on 3 October 1881. Pursuant to § 8, the committee appointed by the Municipal Board elects by a majority vote the conservator of the Municipal Museum of Prague, the executive director, and the treasurer. The conservator is the vice-chairman, supervises the museum collections, and prepares the agenda for the meetings which he also chairs when the chairman is absent. Pursuant to § 11, when a committee member finds a suitable object for the collections, they inform the conservator who, after addressing one or two experts from the committee, inspects the matter and prepares a proper proposal for the next session of the committee. Dr Miroslav Tyrš was elected the first conservator of the museum. Yet, the practice developed in the following years that the conservator must be a museum expert. The conservator's position later was absorbed into the museum director position which means that the conservator was not understood the same way as today, i.e. a person who physically cares for the collection objects. 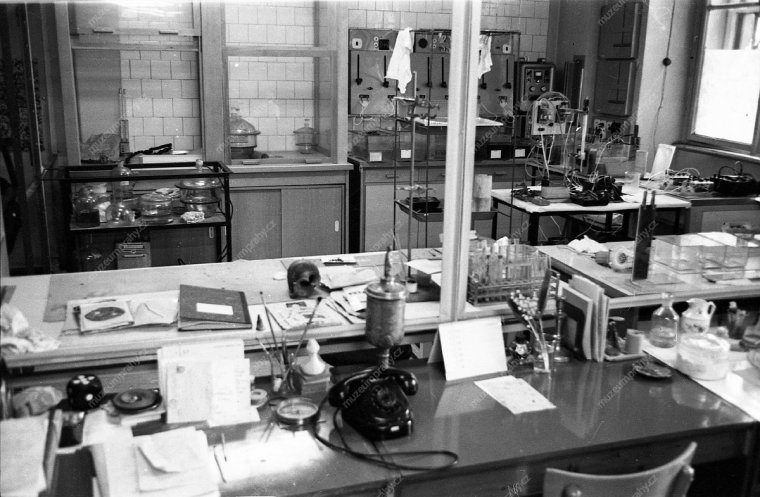 From the outset of the City of Prague Museum, the museum's operation was ensured by two experts (a custodian – later the director and an assistant) and two auxiliary labourers (a conservator and a laboratory technician) who were in charge of the repository administration, conservation of collections, etc. The minimum number of museum workers lasted until the end of World War II. After 1945, when the new prehistory department opened to the public, a ceramic laboratory opened as well and the numbers of museum employees substantially increased. The acquisition of the former Canon Monastery of Saint Augustine at Karlov in January 1949 greatly contributed to the museum's activity and its care for the collections; workplaces such as the restoration sculpture workshop were established there.

Beginning in 1965, the museum began to build a conservator's workshop in its main building at Florenc. Before 1970, the workshop was established and equipped with modern devices that were complemented during the following years. It was one of the first-class conservation workplaces in Czechoslovakia. It specialised in conservation of base and non-ferrous metals, wood, and textiles. The department conserved objects from archaeological research as well as artistic objects. In the years 1973–1974, this department developed a new method of medieval glass conservation. During the 1960s–1970s, the museum photo laboratory and the ceramic laboratory of the archaeological department were modernised. X-ray was introduced to carry out non-destructive research of metal objects. In 2004, there were organisational changes and the conservation workplaces of the museum's main building at Florenc were little by little transferred to the new museum compound in Prague – Stodůlky.